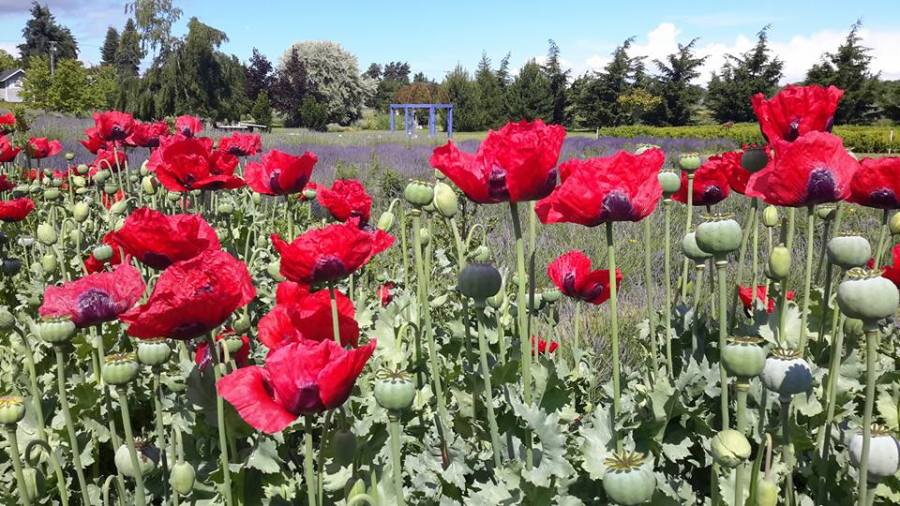 Dreams. Disney princesses and Fleetwood Mac have sung about them. Some Native American tribes have fashioned dreamcatchers as protective charms. The field of psychology has devoted years of research to dream interpretation. For an intangible, transitory entity, dreams get a lot of attention.

There are several references to dreams and visions in Scripture: An angel of the Lord came to Joseph in a dream to dispel his fear of taking Mary, an expectant mother, as his wife. The wise men from the East were warned in a dream not to return to King Herod as they travelled home from visiting Jesus, a young child exalted as King of the Jews. Dreams and visions play significant roles in the Old and New Testament.

In the 21st century, the word “dream” has many meanings. When graduating high school, you may have been asked by well-wishers, “What are your hopes and dreams?”

A recently unemployed individual is dreaming that the two dollars they clutch so tightly will purchase a winning lottery ticket. A single mother is dreaming that her six-year-old son will be cured of cancer. A first-generation student is dreaming of someday getting a doctorate.

In Genesis, a cupbearer and a baker, unnerved by their dreams, sought dream interpretation. Joseph responded, “Do not interpretations belong to God?”

Just as some dreams during REM sleep are sweet and others are nightmares, chasing our real-life dreams may result in success or failure. One thing is certain, we should take all our dreams, fears, sorrows, and joys to the Almighty God who has infinite wisdom so that He may direct our paths.